TEMPE, Ariz. – November 27, 2012 – Rebecca De La Torre, revered singer-songwriter and pianist, today announced she will be heading to RCA Studio A in Nashville, Tennessee this December to record with producer Tim Carroll. This will be her first full-length album, following the success of her first EP “I’m Coming Home,” released in 2011.

An impressive lineup of musicians is slated to appear on the album along with producer Carroll playing guitar and De La Torre leading with piano and vocals.

“On the drums we’ve got Marco Giovino who plays with Robert Plant from Led Zepplin, and Bones Hillman, who was the bass player for Midnight Oil,” stated De La Torre. “But I’m playing piano. I didn’t get into it just to be a singer. That’s just not what I want to do.”

Throughout 2012, De La Torre has written and recorded new material for the record in collaboration with executive producer and lyricist, Mr. T. Siering. With a collection of close to 20 demo recordings, 7 of which are currently on her website www.RebeccaDeLaTorre.com, the De La Torre team is ready to take their creative work to the next level.

“We want to get a deal, but get something that’s good, and create an opportunity. “Cuz part of putting that opportunity out there is how we’re going to get a better deal,” affirmed De La Torre.

De La Torre is eager to combine her influence of jazz and R&B with Carroll’s flair for country and rock. More importantly, De La Torre is excited to annoy the studio’s sound engineer with a multitude of questions.

“I’m excited about what I’m going to learn, because I am an engineer,” stated De La Torre. “I have an engineering degree, and I’ve worked in Digital Signal Processing. I understand the software and even the hardware that’s behind a lot of what we use like reverbs and compression.”

About Rebecca De La Torre
Rebecca De La Torre is quickly becoming the quintessential singer, songwriter, and pianist of her generation. An all-around musician, Rebecca’s incredible talent for pop, jazz, Latin/salsa, and R&B is perfecting how music is performed. Whether she is alone with her piano singing the latest radio hits, in a duo or trio playing for an intimate wedding, or moving and shaking the crowd with the Rebecca De La Torre Band, she lockdowns her audience with the tunes and talent that make them want to hear more. 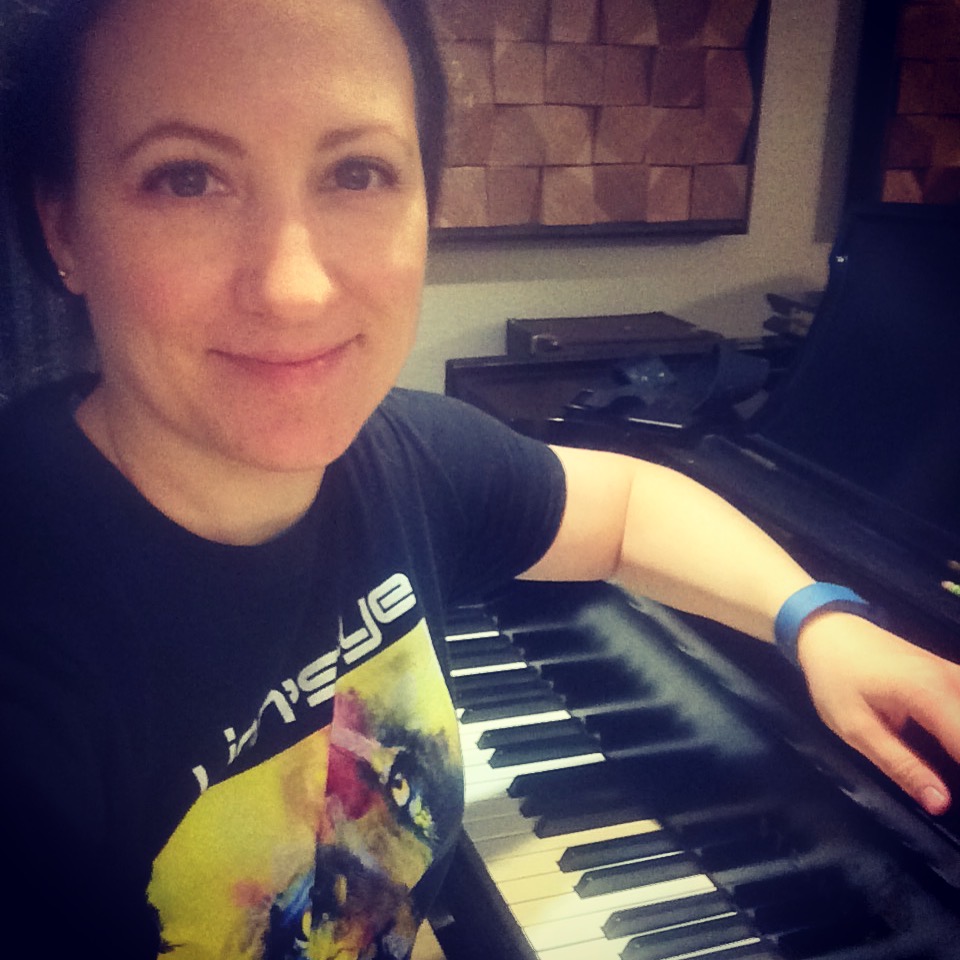 Tell me where to send the free songs!

You have Successfully Subscribed!