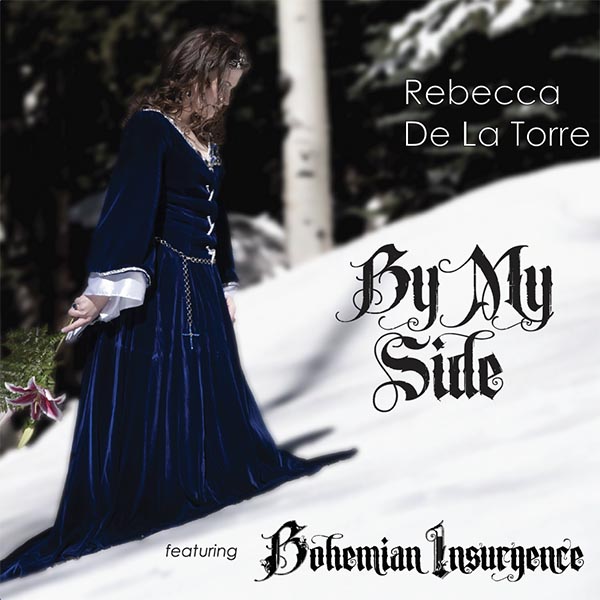 I’ve been spending a lot of time over the past three years really trying to define what is my authentic, unique sound. I think I’ve begun to really achieve it, finally, and it’s a blend of my jazz and Americana/folk/soul roots.

This is part of why my June 8th release is so important. I REALLY hope to have a good turnout. Although I’ve had some fun releases over the years, none of them had my own lyrics in almost 8 years, so they didn’t accurately represent my true artistry. Those who have been with me since my debut album “I’m Coming Home” will recognize the shift.

I have learned a ton over the past eight years, being blessed to have have recorded in multi-million dollar studios in Nashville and with all of the best equipment and engineers. Now, with my improved skills as a producer and engineer, my music is receiving the high quality treatment that I believe it deserves.

I had a hard time choosing a venue for this release because I wanted one that best reflected the blend of influences that I feel have inspired my music. And after reviewing over a dozen potential music venues in the valley I chose The Nash – because organic instruments, improvisation, authenticity and vulnerability are really what make up my own music. Although I do not believe my music is categorized as “jazz”, it is definitely “jazz-influenced” and the show we are putting together is a 50/50 mix of my original music and a fresh take on latin/jazz standards.

Imagine Dave Brubeck’s “Take Five” as a Venezuelan Merengue (a style that is also in 5/4 as opposed to the Dominican Merengue in 4/4). Or Edith Piaf’s “Sous le Ciel de Paris” done as a son montuno (i.e. Cuban Salsa)… These are just a couple of examples of the delicious interpretations we have been preparing at the release show on June 8th, in addition to my heartfelt folk/latin/world originals. It’s gonna be a great show!

Tickets will go on sale in a few days and I’ll be emailing everyone on my list as soon as they are ready.

Be sure to sign up for my newsletter to be the first to know (and get a few free, unreleased songs!)